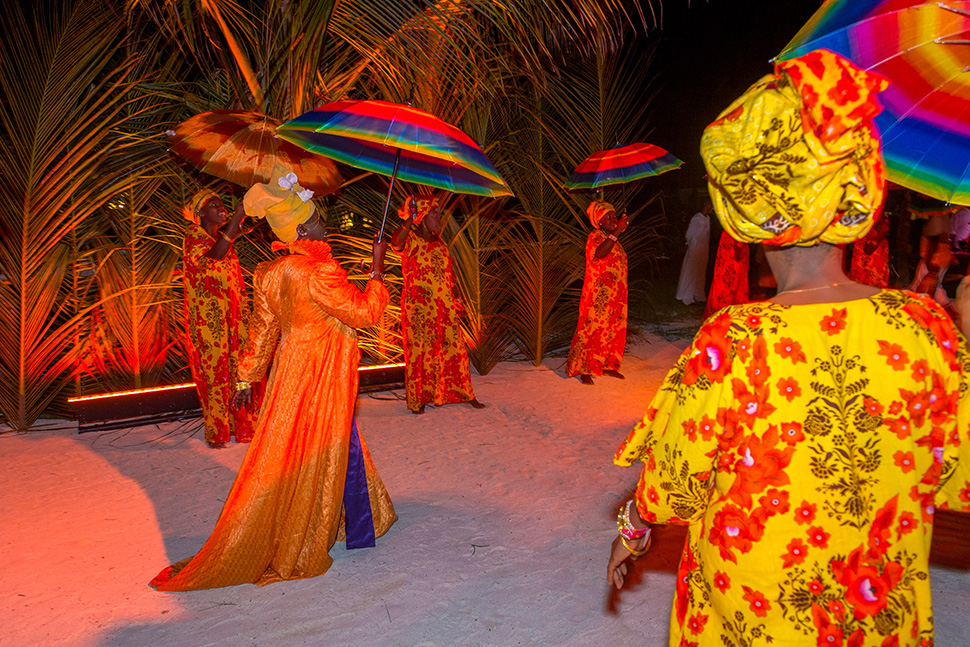 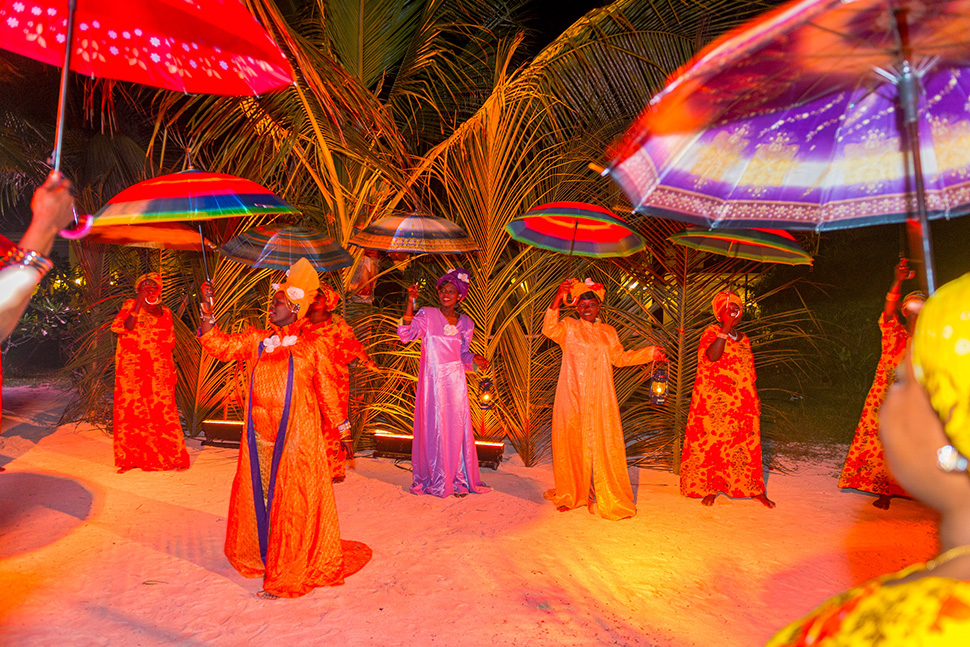 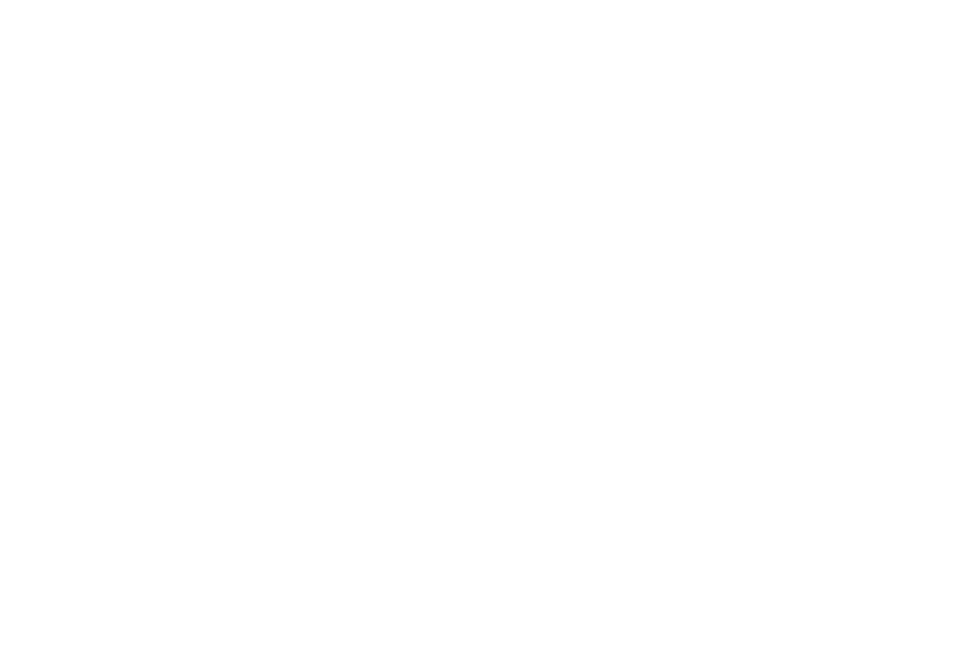 Umbrella dance was created by the local as a protest against the royals, as during the reign of the same Sultan ,africans were forbidden wear the same clothes as members of the royals, it was a long tunic and tight trousers,also the use of umbrellas during the dry season wa exclusively for royals, to mock the ruling family, the locals created the more elaborate costume and add a head dress with gold ornaments and created a dance for the royal family, after seeing the first performance the Sultan decided it should be performed once a year only, on his birthday,it was only in the 1930's it was perfomed to the public, the name of the dance is known as MWANA WA NDEGE ( bird's child). 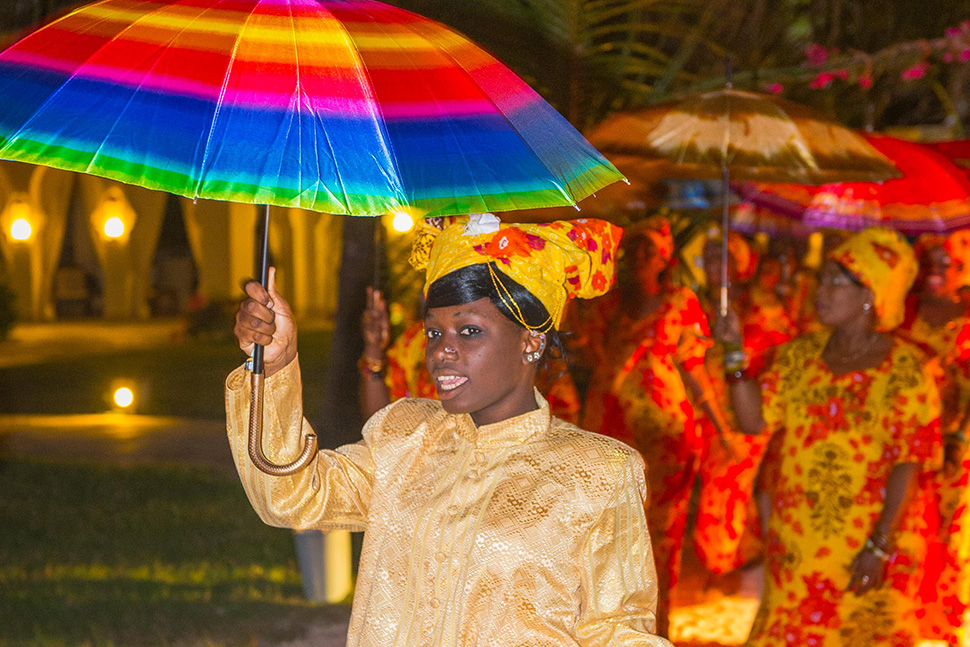 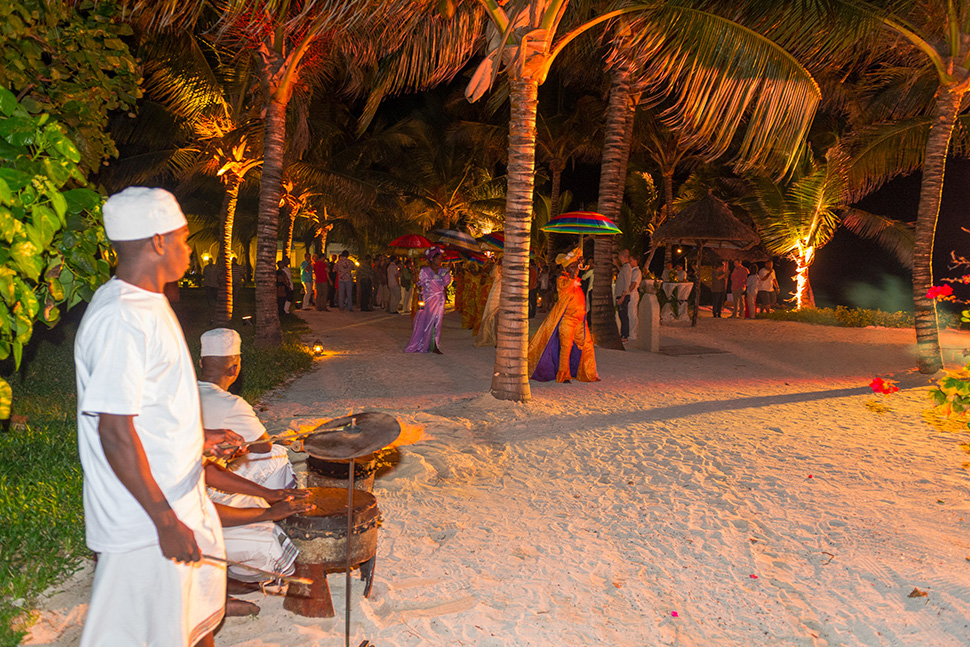 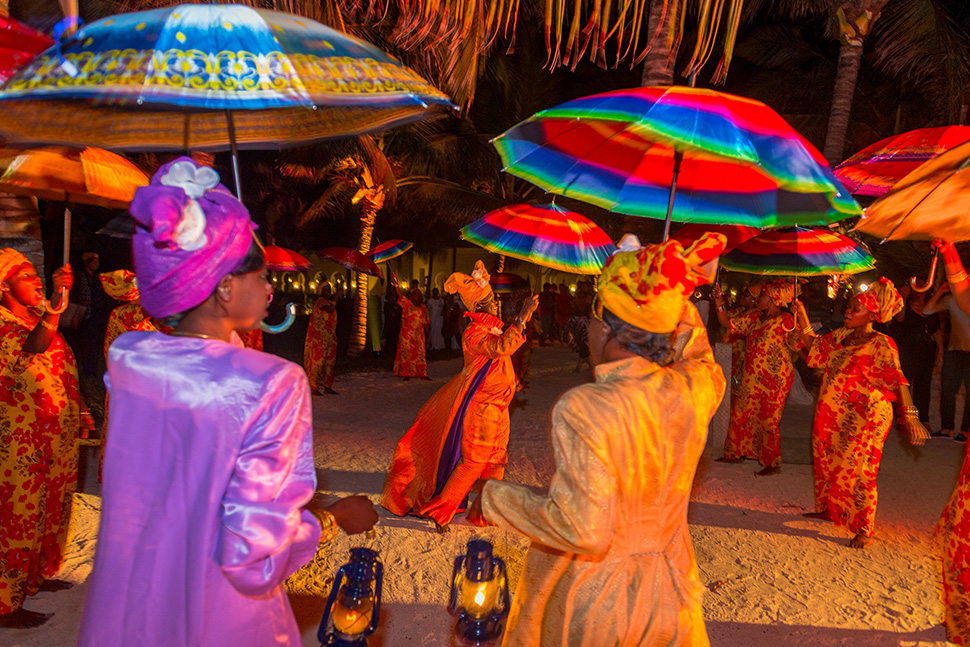 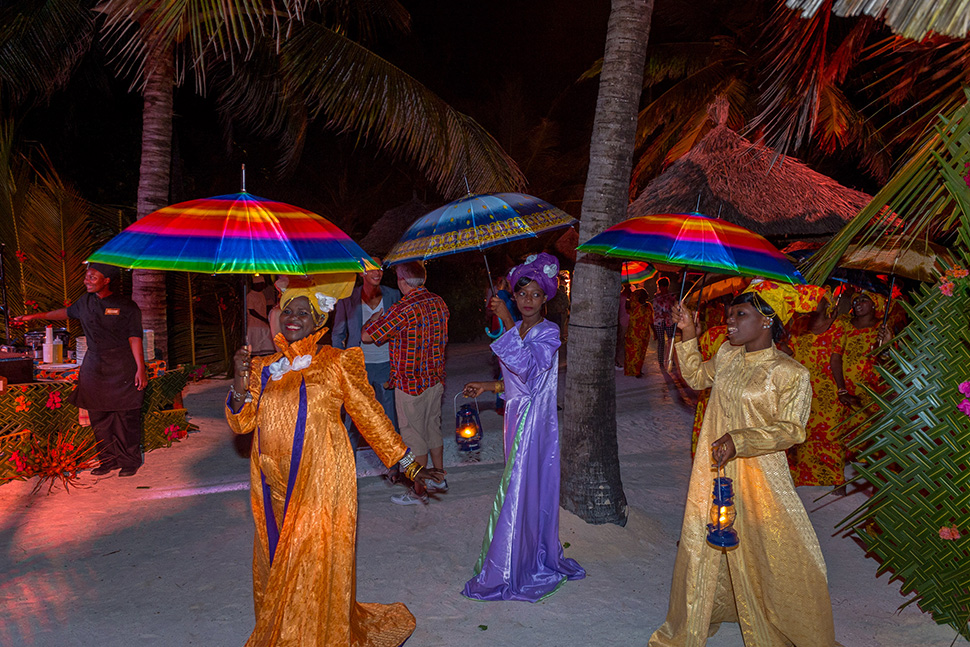 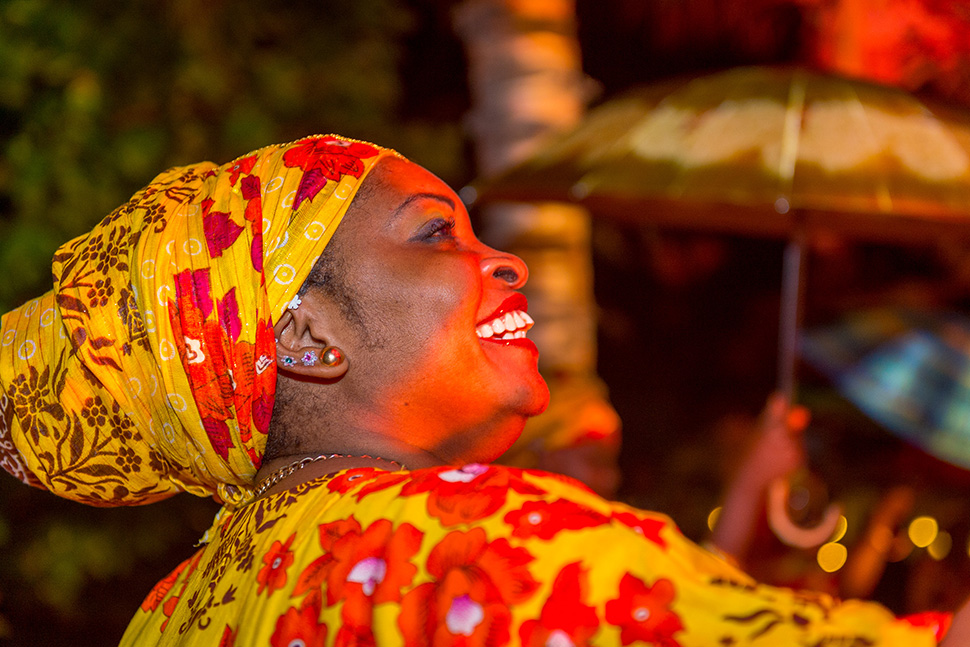